Sara is in crisis. Engaged for one day, she decides to call off her marriage. Quirky, beautiful, and tender, she is working on being bold. Having had a short relationship with a woman in college, Sara seeks that feeling again. How can she have a woman’s touch without giving up men entirely? This question launches Sara on a bittersweet journey filled with self discovery, sexual awakening, beautiful women and sometimes men. 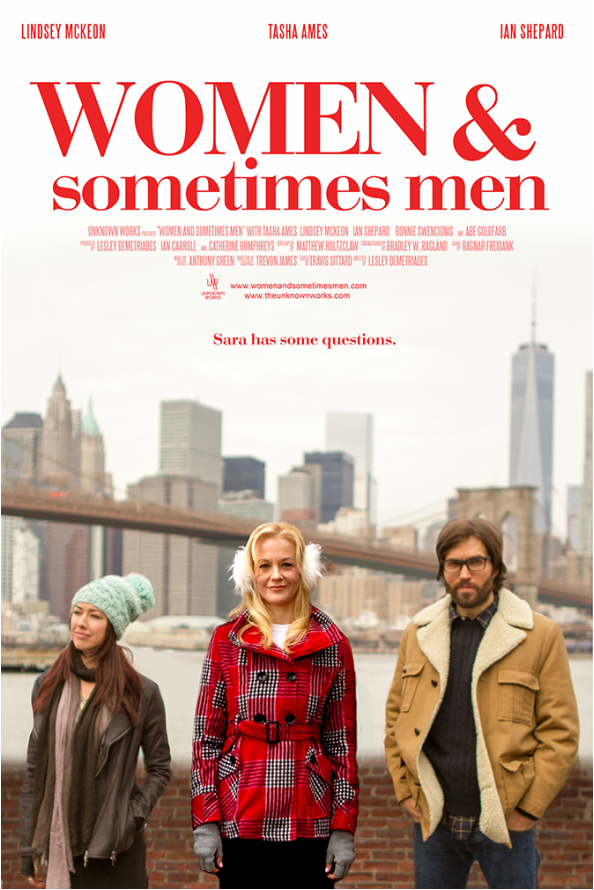 Polyamory Paradigm’s blog about the script