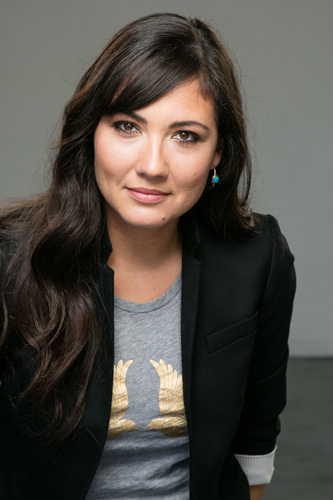 LESLEY DEMETRIADES
Lesley Demetriades is a film and television Director and Producer. She was born in Athens, Greece and grew up in Florida. She graduated from Florida State University and is bicoastal between Los Angeles and New York.

Lesley is a member of the Producers Guild of America, Alliance of Women Directors, and Film Independent. ​ 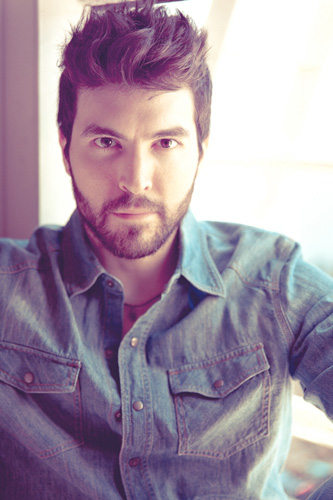 IAN CARROLL
IAN SHEPARD is an actor and producer who splits his time between LA and NYC. He was born in West Virginia and raised in East Tennessee. He began his theatre and film studies at Interlochen Arts Academy in Michigan, and continued them in the BFA program at Florida State University. He moved to LA and eventually became a frequent collaborator with 201, an indepedent production company.
Go to Top